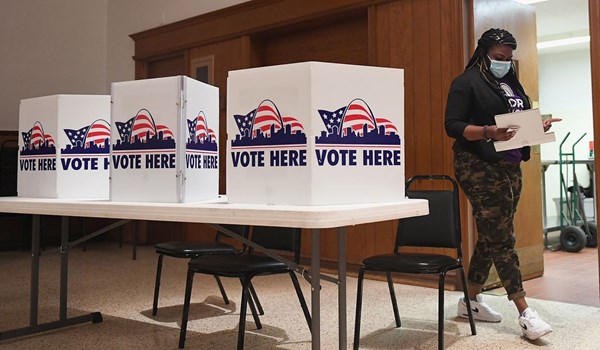 "I think this will end up in the Supreme Court," Trump told reporters, adding, "And I think it's important we have nine justices", RIA Novosti reported.

The White House said Trump will announce his candidate for a Supreme Court justice on Saturday at 5:00 pm EST (9:00 pm GMT).

The 87-year-old Ginsburg, one of the nine judges on the Supreme Court and a liberal supported by Democrats and Republicans, died on September 18 of complications from metastatic pancreatic cancer. Before her passing, the Supreme Court had a 5-4 conservative majority, but some justices, like John Roberts have often ruled in agreement with more liberal justices.