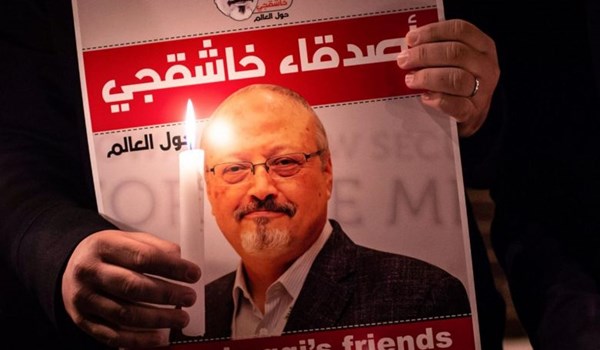 TEHRAN (FNA)- A number of Saudi dissidents, most of them in exile, formed a political party to call for reforms in the kingdom amid "increasing repression".

The National Assembly Party (NAAS) made a declaration on Wednesday, calling for an elected parliament and constitutional safeguards to ensure separation of the legislative, judicial and executive branches of the government, presstv reported.

"The scope for politics has become blocked in all directions," the NAAS said, urging peaceful change to combat state "violence and repression".

Party member and academic Madawi al-Rasheed told Reuters, "The timing is very important ... the climate of repression is only increasing."

NAAS would work with international organizations such as the United Nations and human rights groups, without agitating for demonstrations in the Persian Gulf Arab country, he added.

Saudi authorities have arrested dozens of activists, bloggers, intellectuals and others perceived as political opponents ever since Mohammad bin Salman became Crown Prince in 2017, showing almost zero tolerance for dissent even in the face of international censure.

The image of the MbS, Saudi Arabia's de facto ruler, was tarnished by the gruesome killing of journalist Jamal Khashoggi in the Saudi consulate in Istanbul in October 2018.

The kingdom, which is dominated by Wahhabism, an exceptionally intolerant ideology, is also accused of exercising radically-discriminatory policies against its Shia minority.

In January 2016, Saudi authorities executed Shia cleric Sheikh Nimr Baqir al-Nimr, who was an outspoken critic of the Riyadh regime.

Abdullah al-Awdah told Reuters the political group planned to create a national movement by working with "everybody from inside and outside the royal family".

Earlier this year, MbS launched a new campaign of arrests against royals over an alleged coup attempt to unseat him and his father King Salman.

In 2017, he rounded up hundreds of wealthy princes and businessmen at Ritz-Carlton Hotel in the Saudi capital, Riyadh.

He demanded that they turn over large sums of their wealth as part of an alleged “anti-corruption campaign”, which observers announced was meant to consolidate bin Salman's grip on power and silence his critics.