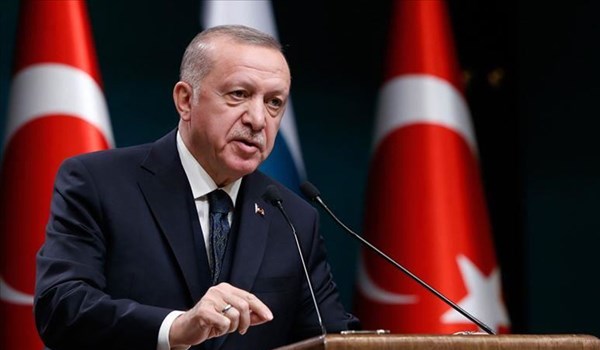 In a televised address following a Cabinet meeting, Recep Tayyip Erdogan claimed the UN was late in accepting the existence of the pandemic and had failed to make its presence felt for nations requiring help to fight infections, Business Standard reported.

The UN, which has fallen flat concerning crises from Syria to Yemen, as well as developments in fragile regions of Africa and South America, has also flunked during the pandemic, he said.

His comments came as world leaders mark the 75th anniversary of UN General Assembly this week.