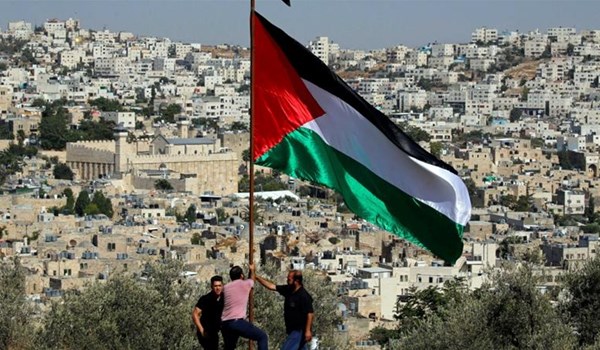 Khalil al-Hayya, a member of the political bureau of Hamas, said Israel has blocked humanitarian assistance from entering Gaza over the past few months of the coronavirus pandemic, presstv reported.

If Israel does not end the siege willingly, he warned, Hamas is militarily capable of forcing Israelis into shelters.

Ismail Haniyeh, the head of the political bureau of Hamas, has said the movement and the people in Gaza are determined to confront the unjust blockade until it is lifted entirely.

Hamas has already turned down a $15-billion development aid offer conditioned on disarming.

Haniyeh says the hefty offer has been made in the context of US President Donald Trump’s highly provocative ‘peace' plan, which would allocate billions to Gaza for development if implemented.

Trump had given Tel Aviv the green light to annex large parts of the West Bank and Jordan Valley in his self-proclaimed “Deal of the Century”, which was unveiled in January with the aim of legitimizing Israel’s occupation and re-drawing the Middle East map.

The scheme has drawn global condemnation. Still, Israeli Prime Minister Benjamin Netanyahu says he is determined to carry on with it.

Trump’s plan largely gives in to Israel’s demands while carving out a Palestinian state with limited control over its own security and borders, enshrining the occupied Jerusalem al-Quds as Israel’s “capital”.

Gaza has been under an inhumane Israeli land, air and sea siege since 2007 and witnessed three wars since 2008. Israeli forces conduct regular air raids on Palestinians in Gaza under the pretext of hitting Hamas targets.