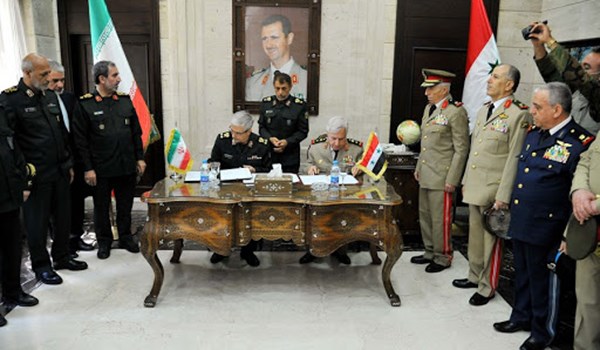 “During a recent visit to Syria by Chief of Staff of Iran's Armed Forces (Major General Mohammad Hossein Baqeri), it was decided that the country’s air defense be strengthened at the demand of the Syrian government and we declared it to the world too that we have this contract with the Syrian government and we will certainly reinvigorate Syria’s air defense,” General Shekarchi said.

He underlined that Iran will help any country which stands against Israel and the US, meantime, saying that the assistance will not be out of charge given the economic pressures that the country is tolerating due to the US sanctions. 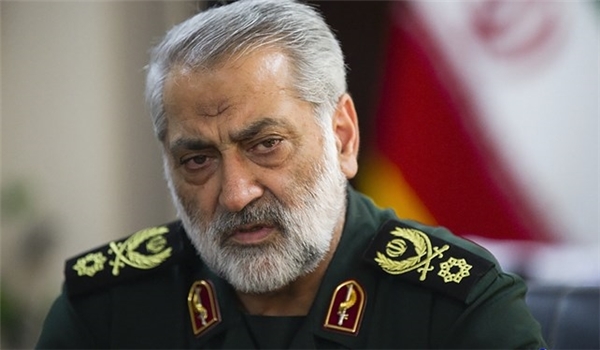 General Shekarchi said that Iran has also transferred its defense experiences and technology to the Yemenis and they are now able to produce missiles, drones and weapons, but dismissed allegations that the country is supplying missiles to Yemen.

The Arabic-language al-Mayadeen news website quoted General Baqeri as saying after inking the agreement that Iran "will strengthen Syria's air defense systems in line with the reinvigoration of military cooperation between the two countries".