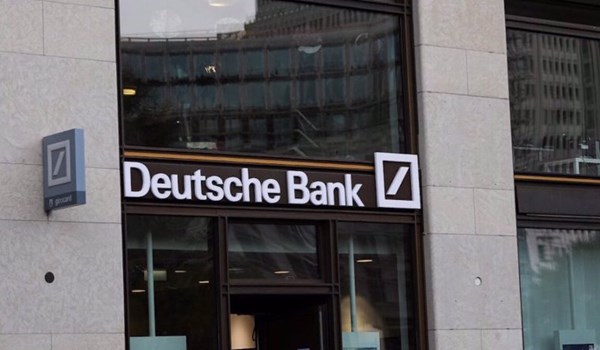 The Daesh terrorist group launched a campaign of bloodshed and destruction against Iraq in 2014, seizing more than 121 bank branches, before its expulsion in late 2017, presstv reported.

Despite the terrorists’ control over some financial institutions, some banks, including Deutsche Bank and particularly its US branches, continued to allow money transfers to be sent to the Arab country.

Classified financial reports submitted by banks all over the world to the Financial Crimes Enforcement Network of the US Treasury Department (FinCen), which were leaked to the Buzzfeed news site and in turn shared with the International Consortium of Investigative Journalists, revealed suspicious money transfers of at least $4 billion flagged by Deutsche Bank’s US branches and Bank of America, to a number of Iraqi banks between June 15, 2014 and June 30, 2015.

According to the Middle East Monitor, the suspicious activity reports (SARs) filed by the two banks did not specify which Iraqi bank branches were involved, but "such transfers could be the proceeds of the illegal oil and gas trade", a primary source of funding for the terrorist group.

Gruesome violence plagued the Northern and Western parts of Iraq when Daesh terrorists launched an offensive in June 2014, and took control of portions of the Iraqi territory, including Mosul, the second largest city of Iraq and the provincial capital of Nineveh.

The militants committed heinous crimes against all ethnic and religious communities in Iraq, including Shias, Sunnis, Kurds, and Christians.