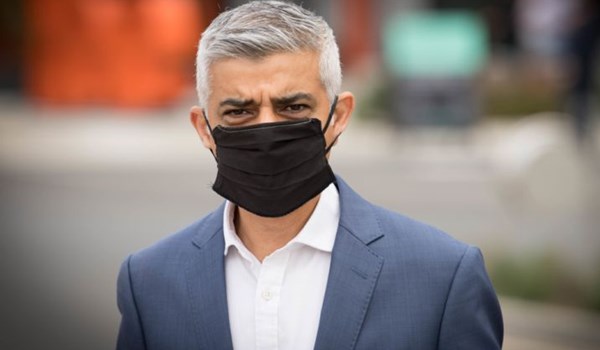 TEHRAN (FNA)- Mainly leftwing mayors of some of the world’s biggest cities are being urged to boycott a G20 urban summit hosted by Saudi Arabia on the 2nd anniversary of the murder of the journalist Jamal Khashoggi.

The Urban 20 (U20) is being held as part of the Saudi Arabian chairmanship of this year’s G20. Among the mayors slated to attend include, Berlin’s Michael Müller, London’s Sadiq Khan, New York’s Bill de Blasio, Paris’s Anne Hidalgo, Rome’s Virginia Raggi as well as the mayors of Los Angeles and Madrid, The Guardian reported.

A letter sent to the seven mayors by a global coalition of human rights groups says the Saudi government “as an absolute monarchy without any form of meaningful democratic representation has a long record of silencing the very voices that are necessary for a meaningful global conversation regarding the massive challenges we collectively face. Saudi Arabia’s brutal record has only intensified since Mohammad bin Salman became crown prince in 2017."

The letter calls on the mayors to withdraw from the U20 event unless Saudi Arabia takes immediate and clear steps to ending its human rights abuses, including by releasing its prisoners of conscience and providing proper accountability for the murder of Khashoggi in October 2018. 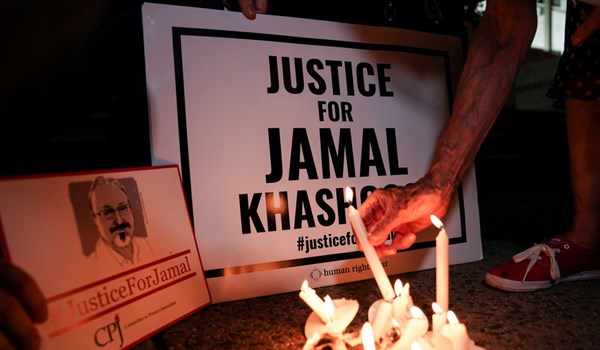 Five men were given 20-year sentences after secret trial in Riyadh. The trial was attended by diplomats from the five permanent members of the UN security council on the condition they did not disclose what they witnessed.

The human rights coalition announced, “Human rights and civil society norms are under threat across the world. G20 delegations have an obligation to ensure that G20 meetings are not used by host governments to obscure or hide their own repressive and environmentally destructive practices.”

The U20, which was established in 2017 and is scheduled over three days starting September 30, is an official outreach summit as part of the G20.

The letter highlights the range of individuals incarcerated in Saudi Arabia, including the Islamic scholar Salman al-Odah and the aid worker Abdulrahman al-Sadhan. It also calls for the release of imprisoned women’s rights activists, including Loujain al-Hathloul.

The Paris council last year gave honorary citizenship to Hathloul, a move welcomed by Hidalgo. De Blasio has described the Saudi war in Yemen as brutal and immoral. Khan has called for arms fairs to stop in London partly because of the deaths in Yemen. Six of the seven mayors would be described as on the left – Madrid’s, José Luis Martínez-Almeida, comes from the conservative People’s party.

The signatories to the letter include Action Corps, Freedom Forward, the Geneva-based MENA Rights Group and the London-based ALQST, which was founded by Yahya Assiri, a former member of the Saudi air force.