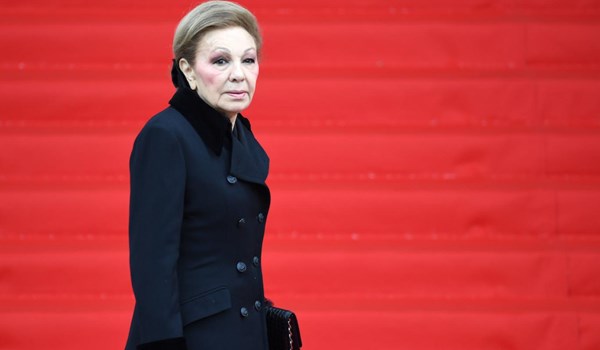 TEHRAN (FNA)- Documents left from the intelligence service of the former Baath regime in Iraq disclosed that the family members of deposed Shah of Iran supplied the ex-Iraqi dictator Saddam Hussein with military equipment and weapons that had not been sent to Iran yet to attack the Iranian cities during the 8-year imposed war (1980-1988).

The Arabic-language al-Ittijah news channel reported that the family members of Mohammad Reza Pahlavi, the former Shah of Iran, who fled the country after the Islamic Revolution made attempts to help Saddam win the imposed war against Iran in cooperation with former head of Savak (secret police, domestic security and intelligence service in Iran during the reign of the Pahlavi dynasty) Teimour Bakhtiar.

It added that the documents show that certain military equipment, including the US and French fighter jets, which had been purchased during the Shah era in Iran were supplied to Saddam to bomb the Iranian cities with the agreement of Mohammad Reza’s wife, Farah Pahlavi.

The weapons had been ordered by the Shah when he was still in power and had been rerouted for delivery to Iraq at the request of the Pahlavi family after the revolution when they were in exile.

Led by the Founder of the Revolution, Imam Khomeini, Iranians confronted the forces of US-proxy Mohammad-Reza Pahlavi in late 1977 to end his oppressive, cruel and autocratic rule over the country.

By December 1978, millions of Iranians would take to the streets in protest against the policies of the Shah on a regular basis.

Grand Ayatollah Ruhollah Khomeini returned from exile to Iran to be received by millions of cheering crowds after the departure of the Shah in mid-January 1979. Two weeks later, the country saw the victory of the Islamic Revolution.

The final collapse of the Shah's regime came on February 11 when the military renounced its loyalty to the Shah and joined the revolutionary forces.