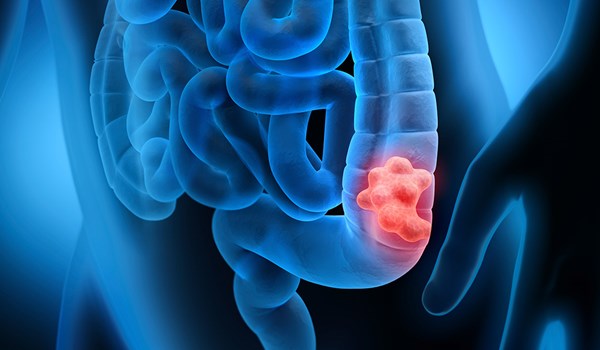 TEHRAN (FNA)- Iranian researchers at the Royan Institute in cooperation with their colleagues at Tarbiat Modares University identified a gene as the inhibitor of colorectal cancer tumors.

Hsa-miR-3658 was introduced as a repressor of OCT4 gene expression and an inhibitor of colorectal cancer tumors.

The study, published in the International Biochemical Journal, identified miR-3658 as a tumor-suppressing microRNA that affects the expression of the OCT4 gene and can be used to treat colon cancer.