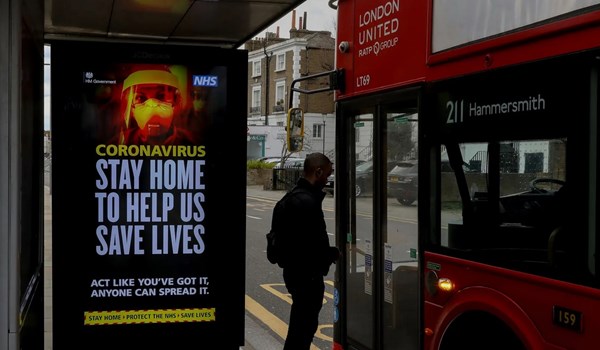 Hancock stated that he did not want a second national lockdown over the virus but said he was “very worried” about the rise in COVID-19 cases, The Independent reported.

Londoners could be told to return to working from home this week as coronavirus cases surge across the country, the health secretary warned.

Hancock told Times Radio he “wouldn’t rule out” workers in the capital being told to go back to home working after suggesting earlier this morning that further restrictions in London could be introduced soon.

It came as Labour leader Sir Keir Starmer noted Prime Minister Boris Johnson should apologise over the testing chaos in recent weeks as he called for children to be put “at the front of the queue” for tests to avoid school closures.

Johnson has confirmed that national lockdown measures may be needed to deal with an “inevitable” second wave of coronavirus, as new figures showed infections could be doubling in the UK as fast as every seven days.

New restrictions come into force on Tuesday across large areas of North-West England, the Midlands and West Yorkshire, bringing the total under some form of local lockdown to around 13.5 million people - more than one in five of the UK’s population.