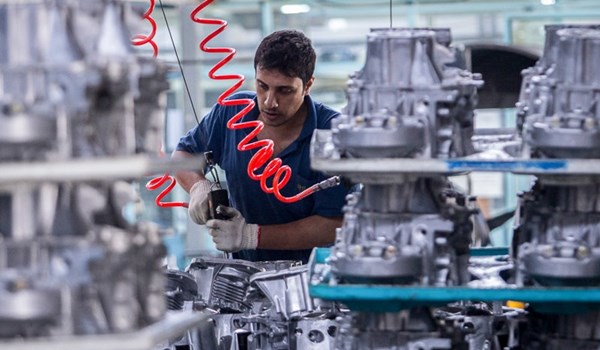 “Out of 38 important industrial and mineral productions, 22 showed growth while 16 recorded a production slump. Deputy Ministry of Industry, Mine and Trade Saeed Zarandi said on Saturday.

“Despite all difficulties, mineral and industrial sector of the country has set notable growth,” he emphasized.

“Nearly €11 and €14 billion worth of industrial and mineral products were exported from and imported into the country during (March 20- August 21) respectively,” he added.

In a relevant report last month, it was announced that Iran produced over 9.4 million tons of steel ingot in the first four months of the current Iranian calendar year (March 20- July 21), which shows a 9% rise compared to the last year’s corresponding period.

The statists of Iranian Steel Producers Association (ISPA) indicate that 9,483,000 tons of steel ingot were produced in the current year’s first four-month period.