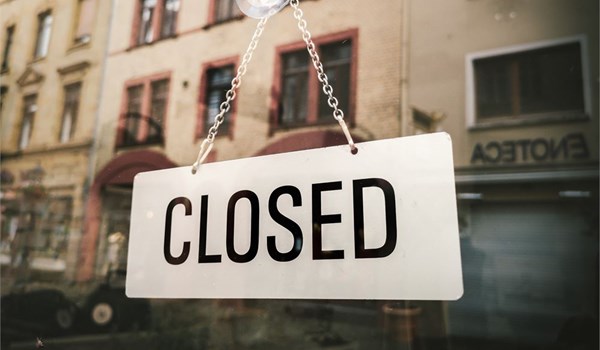 TEHRAN (FNA)- The bosses of some of Britain’s best-known restaurants and bars last night warned a second national lockdown would devastate the industry and lead to a million more job losses.

They said a two-week "circuit-breaker" lockdown in October would cripple hospitality firms, which are "only just recovering from life support", The Daily Mail reported.

Will Beckett, chief executive of Hawksmoor, said further lockdowns "will be financially disastrous for most, and terminal for many", adding, "it will mean huge losses for the weeks we are closed, and reopens all the difficulties over rents with landlords".

Restaurateur Des Gunewardena, chief executive of the D&D London group that owns Le Pont de la Tour, 20 Stories and Bluebird, said, "If Ministers tell people to eat out to save the economy in August, then stay at home in September, it looks as though they are panicking and don’t know what they are doing."

Around 900,000 hospitality employees are still on furlough.

Kate Nicholls, chief executive of UK Hospitality, said, "Without any additional Government support in a second lockdown, that’s the potential number of jobs that are at risk."

"Even the businesses that have done well are only just breaking even," she said.

Martin Wolstencroft, the chief executive of bar chain Arc Inspirations, said a two-week lockdown would cost him £1.5 million in lost sales from his 17 bars in the North and force him to make further job cuts.

He said, "We shouldn’t be penalised for the shortcomings of others who are tarnishing the industry’s reputation and making the Government take away people’s civil liberties."

Entrepreneur Jonathan Downey, who is closing his Soho bar Milk & Honey this month, said, "This will just be another million jobs gone. It’s like shooting the wounded."