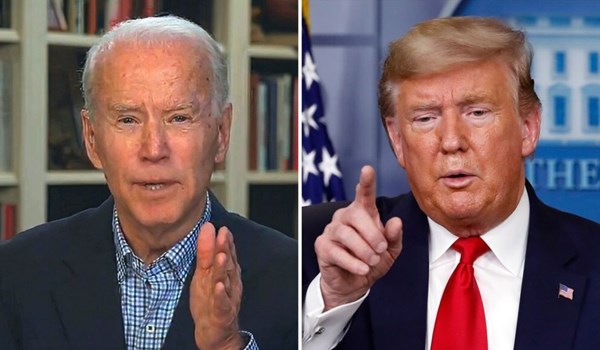 TEHRAN (FNA)- Iranian Parliament Speaker Mohammad Baqer Qalibaf said both Donald Trump and Joe Biden will pursue hostile policies towards Iran, adding that Washington’s enmity is deep-rooted and no matter who wins the election, he will not hesitate to deal a blow to Iran.

“The enemy did not achieve its goals due to the Iranian nation’s resistance and might,” he said in reference to the recent US policies and measures against Iran at the UN Security Council. 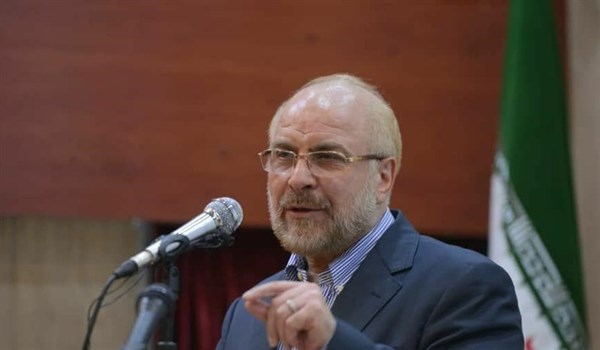 “However, we should not be content with these legal and political defeats of the US and must not forget that our oppressive enemy will advance step by step to form a new sanctions regime if we neglect,” the speaker noted.

“Experience shows that whenever we acted passively against US hostile polices, more pressure has been imposed on the people’s livelihoods, so it is necessary to prevent such pressures by taking more active, smart, and effective measures,” Qalibaf said. 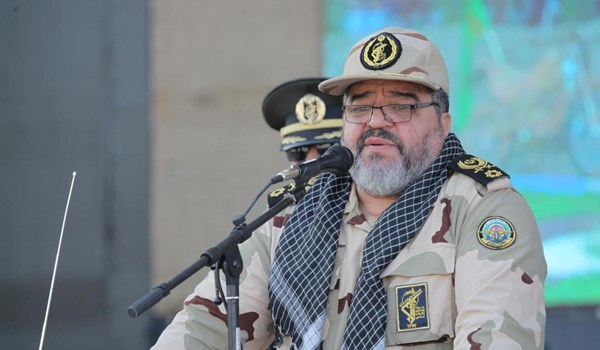 "The enemy’s main strategy is still all-out pressure except for a military war, and the approach of the Supreme Leader is focused on active resistance,” Jalali said.

“Public awareness and education, reassuring and alerting officials against threats are among the key principles of the Civil Defense Week program in 2020,” he noted, adding, “Our general approach is to support the government against the enemy’s all-out pressure.”