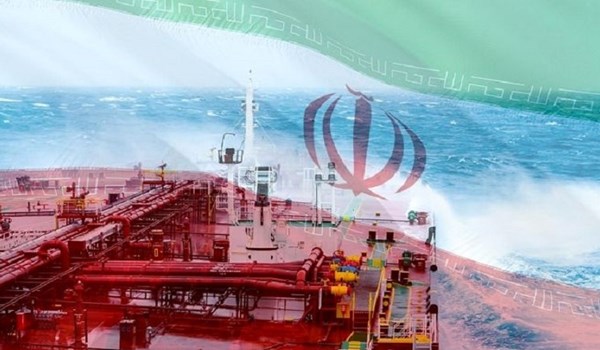 TEHRAN (FNA)- The National Iranian Oil Company was ranked by far the best company in the world in terms of oil and gas exploration operations in 2019, a senior NIOC official announced.

"The NIOC’s petroleum discoveries in 2019, including oil and gas, had amounted to the equivalent of nearly 5 billion barrels of crude," NIOC Exploration Chief Saleh Hendi said on Saturday.

He pointed out that NIOC's discoveries accounted for nearly a fourth of all global discoveries recorded in 2019.

He said Iran’s exploration activity over the year included the Eram Gas field, located in the southern province of Fars, which was the world’s largest petroleum reserve discovered in 2019 with some 540 billion cubic meters of natural gas or its equivalent of 2.7 billion barrels of recoverable oil.

The third main global discovery in 2019, the Namavaran Oilfield in the oil-rich province of Khuzestan with more than 2.2 billion barrels of recoverable crude, also belonged to Iran, said the official.

Hendi underlined that the growing exploration activities in Iran had come despite a harsh regime of sanctions imposed by the US which has hampered Iran’s access to new technologies.

“In an unfair competition and under sanctions, we managed to honor the Islamic Republic with the biggest discovery of 2019,” said Hendi.

The US sanctions enacted in 2018 and toughened in May 2019 have affected Iran’s direct sale of oil while restricting the flow of investment and technology into the sector.

The US sanctions, however, have caused a boom in Iran’s home-grown efforts to develop its giant oil and gas sector as domestic companies have become increasingly active in key projects across the country.