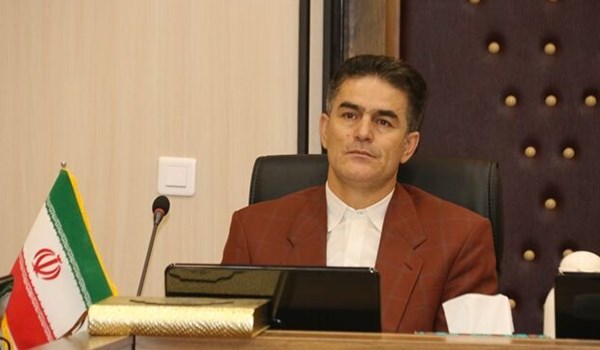 "Efforts have been made by our ministry to give admissions of 43 Iranian universities to foreign students with the payment of tuition," the Iranian ministry of science, research, and technology's Director-General for Foreign Students Affairs Abdulhamid Alizadeh said.

"Over the last 14 years, there were 300 scholarship and 300 tuition-charged students, Alizadeh said, adding that now over 93.5 percent of foreign students are paying tuition.

Alizadeh noted that over 50 percent of the foreign students are studying at postgraduate level.

A sum of 29,000 out of 40,000 foreign students based in Iran are studying at the universities run by the Iranian science ministry and the rest are students of the Islamic Azad universities and universities affiliated to the health ministry.

There are foreign students from 129 nationalities studying at Iranian universities.