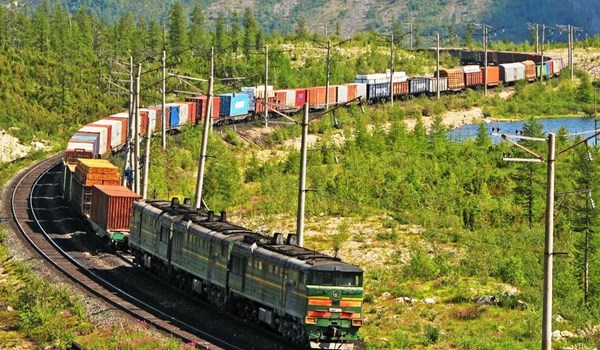 TEHRAN (FNA)- The Northeastern province of Khorassan Razavi exported commodities to 62 countries during the first five months of the current Iranian year (started March 20), the regional Customs Inspector Omid Jahankhah said on Saturday, adding that 95% of the total value was related to 11 countries.

He noted that 966,000 tons of products worth $519mln have been exported from the province, without mentioning the export destinations.

In relevant remarks in August, Head of the Industry, Trade and Mine Organization of Khorassan Razavi Mohammadreza Mesforoush said that Khorassan Razavi province exported 783,000 tons of goods worth $427 million during the first four months of the current Iranian year (March 20-July 21).