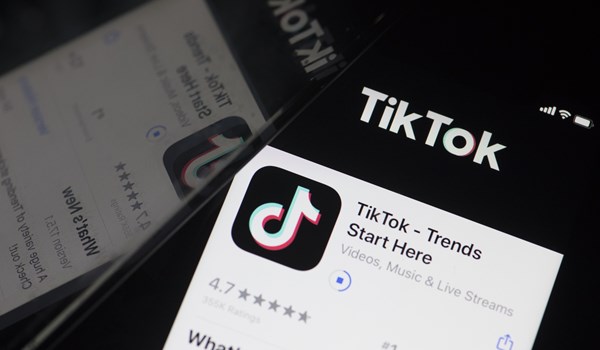 TEHRAN (FNA)- Chinese-owned video-sharing app TikTok asked a judge to block the administration of President Donald Trump from banning the platform in the US, Bloomberg reported on Saturday.

The move came after the US Department of Commerce on Friday issued an order banning US transactions with TikTok and Chinese messaging app WeChat starting September 20, according to CGTN.

TikTok and its parent company, ByteDance Ltd., filed a complaint late Friday night challenging the Trump administration's recent moves to prevent the app from operating in the US, according to the report.

The complaint argued Trump exceeded his authority when he banned the app, Bloomberg reported, and that he did so for political reasons rather than to stop an "unusual and extraordinary threat" to the US, as the law requires.

It is the second time TikTok has challenged Trump's actions in court.

In a statement obtained by CGTN on Friday, the company opposed the US Department of Commerce's decision and said it will continue to advance proceedings against Trump's executive order.

"We oppose the decision and feel deeply disappointed. Hundreds of millions of American users have formed a community that loves TikTok as it is a tool for entertainment, self-expression and connection," the statement added.