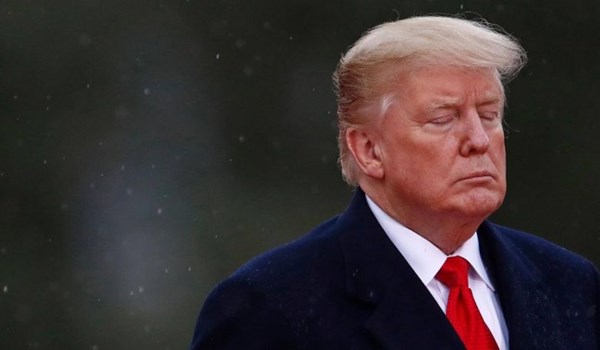 TEHRAN (FNA)- Iranian government Spokesman Ali Rabiyee said the US government has done anything it could against Iran, stressing that Washington will gain nothing through its efforts to coerce the UN Security Council to return Iran's arms embargo.

“What is going on in the arena of US foreign policy with regards to the snapback mechanism is actually an effort to pull Iran into new playground to provide Washington with more options,” Rabiyee said on Saturday, adding that Iran will gain another victory and the US will taste another defeat. 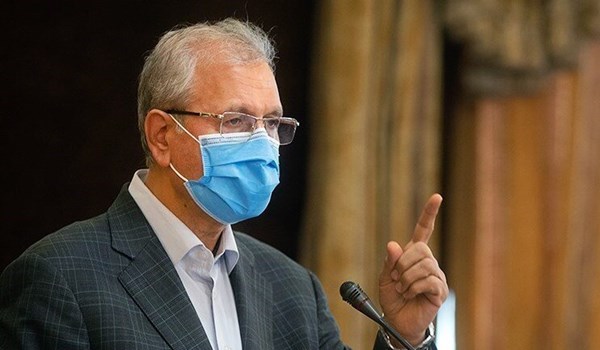 “A decade ago, one couldn’t believe to see the US so isolated that even its European allies reject Washington’s unlawful demands,” he noted.

Rabiyee further said that it is even more unbelievable to see consensus at the UN Security Council to save an agreement whose pivotal point is Iran.

“The remarks made by the US Secretary of State [Mike Pompeo] claiming that all the previous UNSC sanctions on Iran will be revived and threatening other countries to follow the US is another defamatory move for Washington,” the spokesman went on to say.

“The warmongers that want to deflect public opinion from Donald Trump’s malfeasance are looking for a new adventure,” he continued.

“We are not worried about the snapback. We should strengthen the resistance to make the US more isolated,” Rabiyee stated.

The United Nations Security Council resoundingly rejected on Friday the second US bid to extend an arms embargo on Iran, which is due to expire in October. 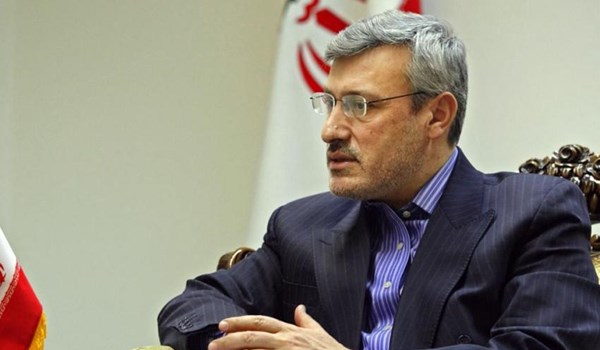 "Today, chairman of the Security Council, in response to the question that what measure will the body take regarding a US bid to return sanctions against Iran, said that since many of the UNSC members bear a quite opposite view against that of a single member, there is no consensus on the issue; hence, no measure is envisaged against the US bid. Prorogation," Bayeedinejad tweeted on Wednesday August 26.

Indonesia’s UN Ambassador Dian Triansyah Djani, as the rotating chairman of the Security Council, dismissed on August 24 the US effort to re-impose all UN sanctions against Iran due to a lack of consensus in the 15-member body over such a move.

He made the comment in response to a question by Russian and Chinese envoys on the issue during a meeting of the council on Monday August 24.