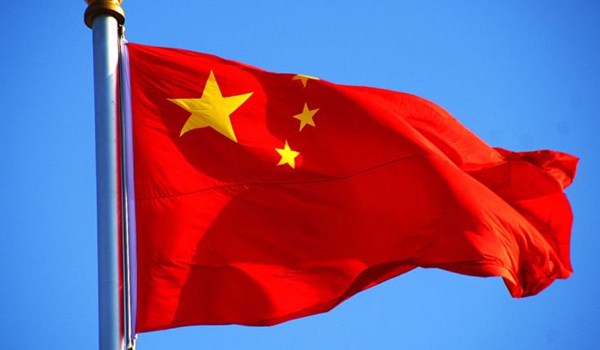 The clarification was given to India’s Ministry of External Affairs, which had taken up the issue with Beijing, Sputnik reported.

The development came at a time when India and China were at loggerheads over its boundary in Eastern Ladakh, sparking concern among lawmakers, who raised the matter in Rajya Sabha – the Indian Parliament’s upper house - on Wednesday, September 16. Rajya Sabha’s chairman, Muppavarapu Venkaiah Naidu, then asked the government to establish whether the media reports were true.

In November 2019, there were attempts to breach the computer system of Russian-built Kudankulam Nuclear Power Plant in the Southern state of Tamil Nadu. A South Korean cyber-security firm claimed the plant was attacked by North Korean malware in an attempt to obtain information about the plant’s technology.