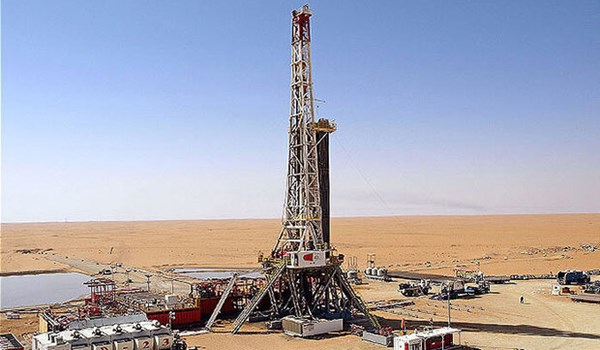 "With the successful commissioning of oil trains and ancillary facilities (CPF) of Azar oil field and oil production with the desired quality specifications, this project is on the verge of reaching its envisaged production capacity,"  Petroleum Engineering and Development Company (PEDEC) quoted operator of the Azar oilfield development project Keyvan Yarahmadi as announcing.

The operator of the Azar oil field development project stated, “The cumulative production of this joint field in the form of an early production project has exceeded 30 million barrels of crude oil.”

Azar oil field is located in Anaran block, on the tip of Zagros mountains and along the Iran-Iraq border.

Inauguration of the facility realizes the final production target of 65,000 barrels of crude oil per day in this field.

The PEDEC, as the employer of the project, had announced that the countdown has begun for production of 65,000 b/d of crude oil under a buyback deal.

Oil Industry Pension Fund Investment Company (OPIC) (as investor of the project) has signed a deal with the Oil Industries Engineering and Construction Company (OIEC) for developing the geo-physically complicated field.