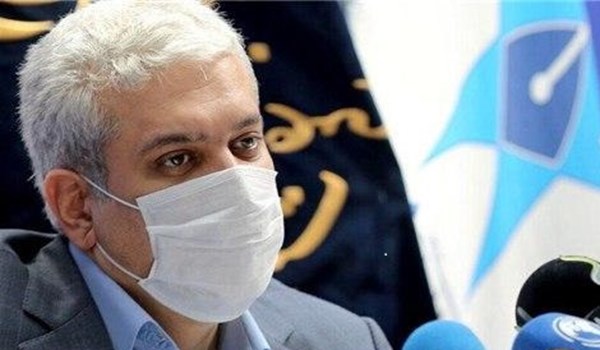 He made the remarks in an online dialogue with Head of Russian Academy of Sciences Aleksandr Sergeyev late on Friday.

He added that Russia as an ancient neighbor has numerous capacities for scientific and technological cooperation.

He also invited Sattari to play a role in holding conference of scientists from the five Caspian littoral states as a platform for developing scientific cooperation.

"The level of scientific relations is not as high as political ties and we should try to increase this cooperation" Sergeyev added.

The Russian official also called for sharing scientific experience and capabilities by the two countries.