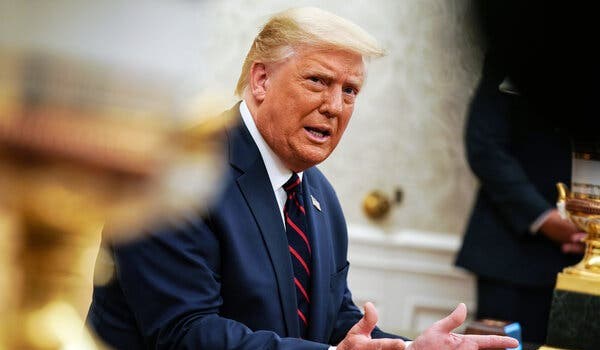 TEHRAN (FNA)- The US sanctions are only aimed at destruction of lives of millions of Iranian people and the country's economy, Iran's legal advisor to the International Court of Justice (ICJ) said.

"All that matters now for the US administration is whether its measures are succeeding in destroying the Iranian economy and ruining the lives of millions of Iranians," Hamidreza Oloumi Yazdi, Iran’s legal advisor in the country’s ongoing complaint to the United Nations’ top court over US sanctions, told the ICJ on Wednesday.

The ICJ is hosting another stage of the case that Iran brought before it in 2018. The lawsuit protests the sanctions that the US restored against the Islamic Republic earlier that year after unilaterally and illegally leaving an international nuclear agreement with Tehran.

Suing the US, Iran argued that Washington had flouted a 1955 Treaty of Amity with Tehran by reinstating the sanctions. Washington responded by quitting the treaty.

On Monday, the court heard the US’s counterargument that the tribunal did not have jurisdiction over the case and that the sanctions had nothing to do with the amity agreement.

Oloumi Yazdi, however, asserted that the US’s counterarguments were “meritless” and hoped that the tribunal would be able to resist Washington’s pressure.

“Iran is confident that the court will not allow itself to be distracted by the United States’ meritless and irrelevant argument,” he said.

“The court has a new and crucial opportunity to stand alongside the international law and the international community against unilateralism and the continuous disregard for the rule of law by the US administration,” Oloumi Yazdi added.

After taking up the case, the ICJ ordered the US to provisionally lift its sanctions on food, medicine, medical equipment, agricultural goods, and airplane parts and services until the tribunal issued its final verdict.

Washington claims that it has exempted crucial items such as food and medicine from the draconian bans, something that Tehran strongly refutes.

A final verdict by the ICJ on the case could take years.

Although US claims that medicines and medical equipment are not under sanctions, they have practically blocked the transfer of Iran’s financial resources in other countries into the Swiss Humanitarian Trade Arrangement (SHTA), former Iranian Foreign Ministry Spokesman Seyed Abbas Mousavi said.

As the death toll from the virus surges, Iran intensifies its preventive safety measures. Closures of schools and most universities have been extended until further notice.