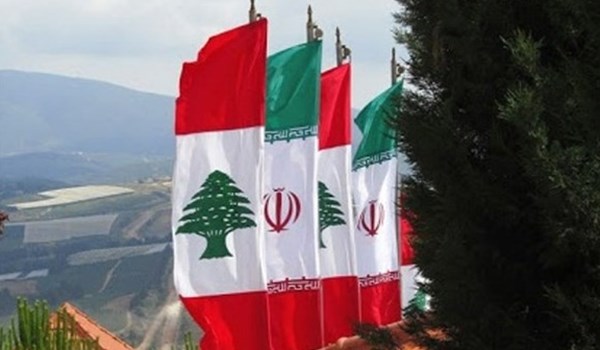 During the meeting in Beirut on Tuesday, the two sided agreed on forming a joint work between Iran and Lebanon orchestras on the occasion of the Beirut Blast.

Expressing his satisfaction with the meeting, the Lebanese caretaker culture Minister stressed the need to further strengthen cultural relations between the two countries given their abundant commonalities.

Regarding the introduction of the Prime Minister and the formation of the new Lebanese government, Mortada said he is pleased to have been able to carry out some joint activities with the cultural attaché during his tenure in the position.

At the end, the two sides also agreed on the continuation of cultural and artistic activities through the implementation of the joint work of the two orchestras of Iran and Lebanon on the occasion of the Blast of Beirut port, as well as introducing the antiquities of the two countries.

In a relevant development in early July, Khamehyar and Chancellor of Saint Joseph University of Beirut Salim Daccache explored avenues for the exchange of professors and students and setting up a Persian language course at the university.

Welcoming proposal for academic cooperation, he added that online education can be placed on the agenda amid coronavirus spread.