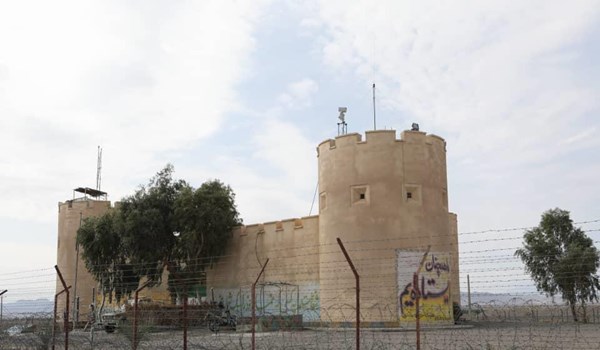 “Hearing the news that members of a professional drug-trafficking band were transferring a big haul of narcotics from the Southeastern borders of Mirjavah to the Central parts of province, the city's anti-narcotics police put the issue on the agenda,” Ghanbari said.

He added that tracking the band’s move, the police forces entered an armed conflict with the smugglers, and seized 2,453 kilograms of opium and some ammunition.

This commander noted that the smugglers used the night darkness and escaped to the highlands of the area.

In a relevant operation in the same region, Police forces confiscated 936 kilograms of illicit drugs along Iran's Southeastern borders, a local commander said on Sunday.

“Our guards gathered intelligence on the activities of a drug-trafficking gang on Mirjaveh border region,” Chief of Sistan and Balouchestan Border Guards Brigadier General Mohammad Mollashahi said, adding, “and found out that the smugglers wanted to transfer the drugs to the Central and Northern parts of the country.”

TEHRAN (FNA)- Iranian Parliament’s Vice-Speaker Seyed Amir Hossein Ghazizadeh Hashemi lashed out at French President Emanuel Macron’s support for republication of blasphemous cartoons by Charlie Hebdo magazine, and stressed that the move is a reaction to unity and awakening in the Islamic Ummah.
﻿
﻿
Sections