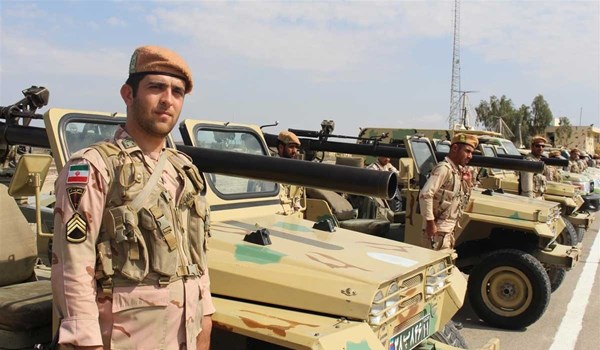 Ghanbari said that the illegal haul was confiscated during an armed clash between the police and the smugglers on the main routes of the provincial capital, Zahedan.

He went on to say that two AK47 rifles and ammunitions were confiscated from the drug-traffickers.

“Two offenders were arrested and handed to the judiciary,” Ghanbari concluded.

In relevant remarks on Sunday, Police chief of Yazd province Brigadier General Abbas Ali Behdani Fard said that 460 kilograms of narcotics have been seized in the Central province in a single operation.