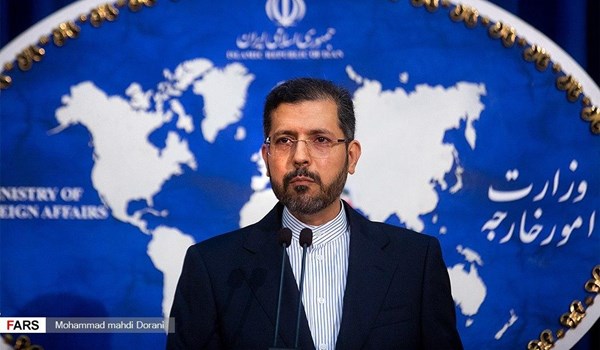 “US warmongers have always used gullible "journalists" to sell their folly. Under Bush they used them to sell the $7 trillion Iraq War,” Khatibzadeh wrote on his Twitter page on Monday, adding, “Now they are at it again, using Politico to peddle lies. US media needs to be vigilant so as not to be used by politicians.”

US warmongers have always used gullible "journalists" to sell their folly.

Under Bush they used them to sell the $7 trillion Iraq War. Now they are at it again, using Politico to peddle lies.

US media needs to be vigilant so as not to be used by politicians. pic.twitter.com/Z2epLBieXT

In relevant remarks Khatibzadeh said earlier on Monday, “Such baseless remarks are part of the Trump administration’s counter-intelligence campaign against Iran. The US regime’s resort to allegations and lies against Iran on the threshold of the US presidential election and concurrent with its pressures to use the UN Security Council mechanisms with the aim of increasing pressure on the Iranian nation was predictable.”

Khatibzadeh described Iran as a responsible member of the international society which has proved its commitment to the international diplomatic principles and norms, saying that it is the US and the current regime in the White House that has implemented tens of assassination plots and military interventions in other countries in recent years, an instance of which was the assassination of the Islamic Revolution Guards Corps (IRGC) Quds Force Commander Lieutenant General Qassem Soleimani in Iraq.

Lieutenant General Qassem Soleimani was assassinated in a US drone strike on Baghdad International Airport in Iraq on January 3. 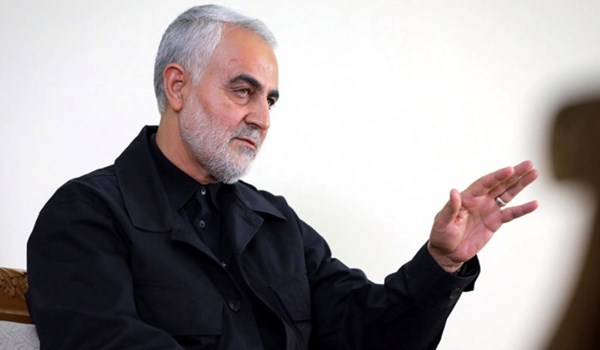