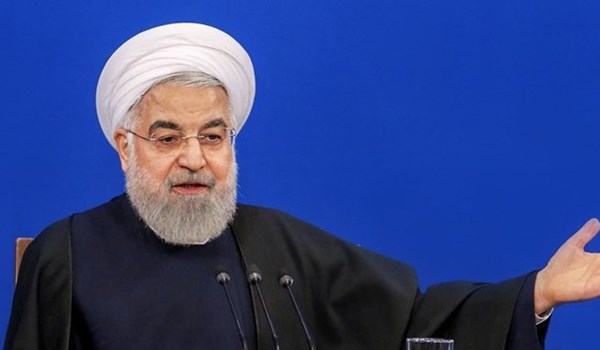 TEHRAN (FNA)- Iranian President Hassan Rouhani underlined Washington’s failure against Iran in the political and legal fronts, adding the US has not yet been able to collect enough support for activating trigger mechanism against his country.

“The enemy has failed in its strategic, political and legal goals. Although the enemy has been able to create some obstacles for us in the economic field, it has failed in the political and legal issues. It has faced at least 3 historical failures in the past few months,” President Rouhani said, addressing a ceremony to start the new academic year for universities in Iran on Sunday.

President Rouhani said that despite all pressures and harshest-ever sanctions imposed by the US, Iran is witnessing inauguration of several large infrastructural projects.