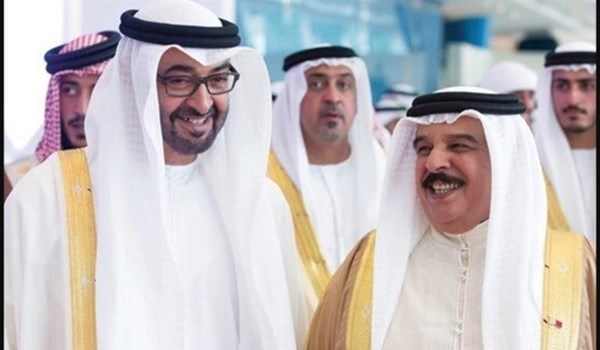 TEHRAN (FNA)- Special Advisor to Iran's Parliament Speaker for International Affairs Hossein Amir Abdollahian said the rulers of the UAE and Bahrain should not pave the way for the Zionist plots in the region, warning them against relying on the US rotten lifeline.

"Bahraini regime's compromise with Israel is a great betrayal to the Islamic cause and Palestinians,” Hossein Amir Abdollahian wrote on his twitter account on Saturday.

“The imprudent leaders in the UAE and Bahrain must not pave the way for the Zionist schemes", he said, adding, "They should learn lessons from history. Tomorrow is late! the US lifeline has worn out for years."

Bahraini regime's compromise w/ #Israel is a great betrayal to the Islamic cause & Palestinians. The imprudent leaders in UAE, #Bahrain must not pave the way for the Zionist schemes. They should learn lessons from history. Tomorrow is late! The US lifeline has worn out for years. pic.twitter.com/4QAkWpx3us

In relevant remarks on Saturday, Secretariat of Iranian Parliament’s International Conference on Supporting Palestinian Intifada strongly denounced the Bahraini government’s move to normalize ties with Israel, stressing that the move will have no effect on the resistance of the Muslim nations.