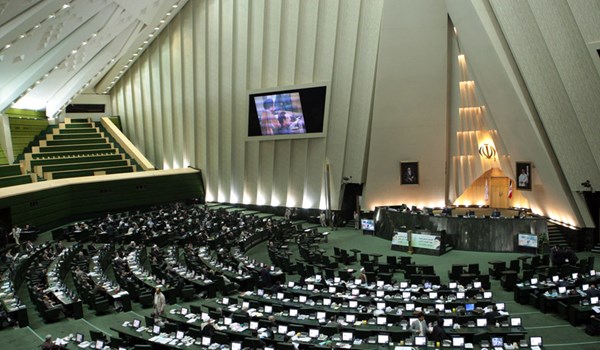 TEHRAN (FNA)- The Iranian parliamentarians strongly deplored the al-Khalifa regime in Bahrain for its decision to normalize relations with Israel, warning that Manama should account for any tensions created by the Zionist regime in the region.

“The al-Khalifa regime and the UAE will be directly blamed for consequences of any tensions fomented by the Zionist regime in the Persian Gulf region, and alliance with the Zionist regime will threaten security of Bahrain and the UAE more than before,” the Iranian parliament’s National Security and Foreign Policy Commission said in a statement on Sunday.

Also, the parliament’s fraction to support the resistance pivot and freedom of the holy Quds in a separate statement strongly condemned the al-Khalifa for peace deal with Israel, stressing that such measures will not weaken the Muslim nations’ determination to liberate the holy Quds and the Palestinian lands from Israeli occupation.

“From now on, in addition to the child-killer Zionists, the rulers of Manama and Abu Dhabi will be accomplices in any crimes committed by the occupier regime in the massacre of the children, women and defenseless people in Palestine,” the statement said.

It also blasted the al-Khalifa for victimizing the Palestinian cause for the sake of the US government’s interests.

Also, on Saturday, Secretariat of Iranian Parliament’s International Conference on Supporting Palestinian Intifada strongly denounced the Bahraini government’s move to normalize ties with Israel, stressing that the move will have no effect on the resistance of the Muslim nations.

“Accepting the humiliation of compromise [with Israel] by the UAE and Bahraini governments will never undermine the determination and resistance of nations in the Islamic world,” the Secretariat said in a statement.