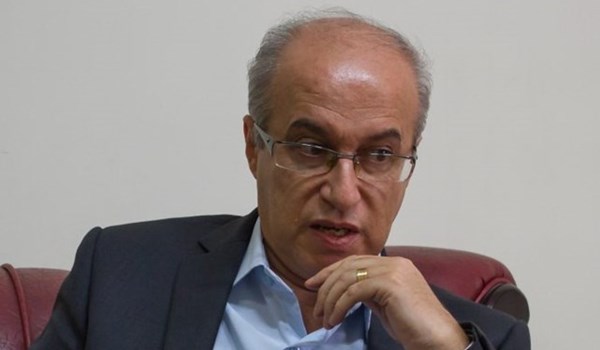 “The followers of all religions, even Buddhism, condemn the blasphemous act of the French magazine and consider it as unjustifiable,” Sameh Yah told FNA on Saturday.

“Sacrilege of Islam Prophet (PBUH) has disturbed the world Muslims’ sentiments and we, the Iranian Jews, condemn it and view it as unacceptable and unjustified,” Sameh Yah said.

People across the world and different cities of Iran have held rallies to protest at the recent insulting moves against Islam Prophet Mohammad (PBUH) and the holy Quran in the European states, condemning French President Emanuel Macron for his support for the blasphemous acts. 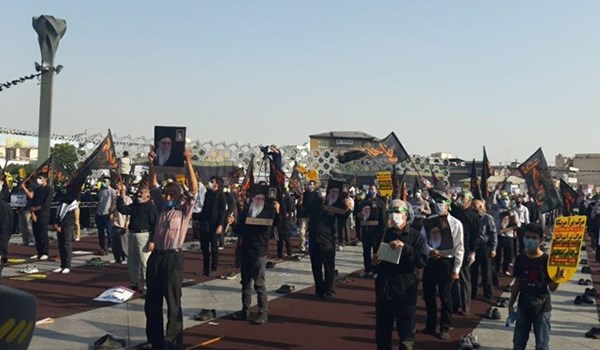 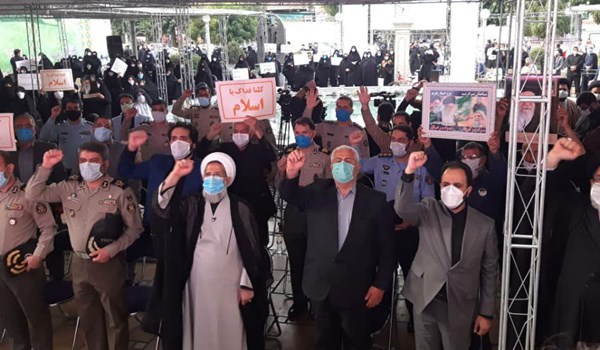 A host of Iranian officials have also condemned the sacrilegious move.

Qalibaf referred to the blasphemous move taken by Charlie Hebdo in insulting Prophet Mohammad (PBUH), and wrote on his Instagram account that "the insult to the Prophet of Goodness once again showed the deep-rooted enmity of the arrogant criminals against the message of love and affection of the Messenger of God all over the world."

He reiterated that the Muslims of the world will unanimously condemn this unforgivable and vile sin.