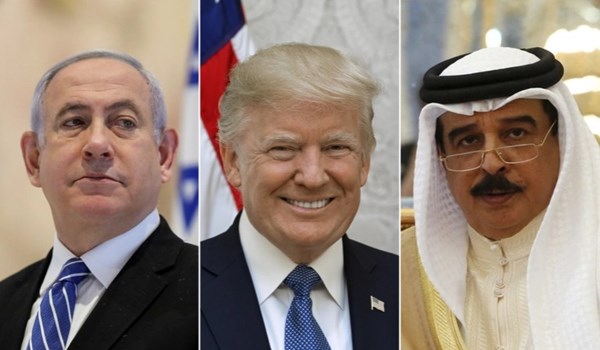 TEHRAN (FNA)- Secretariat of Iranian Parliament’s International Conference on Supporting Palestinian Intifada strongly denounced the Bahraini government’s move to normalize ties with Israel, stressing that the move will have no effect on the resistance of the Muslim nations. 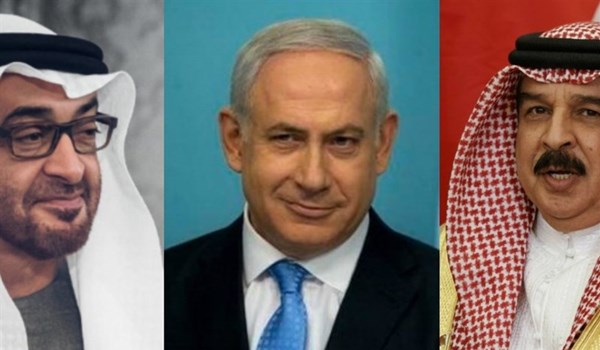