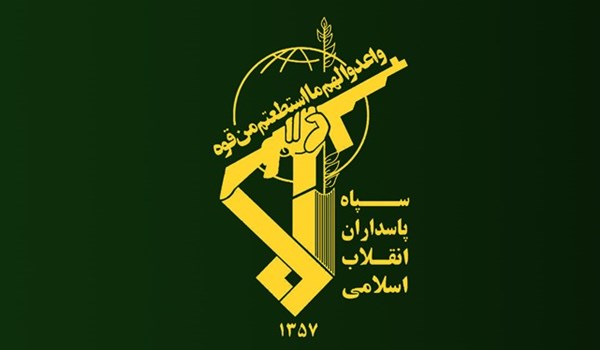 TEHRAN (FNA)- Islamic Revolution Guards Corps (IRGC) in a statement strongly deplored the recent insulting moves against the holy Quran and Prophet Mohammad (PBUH) in certain European states, warning of the US and Zionist regime's plots against the region.

In a statement on Wednesday, the IRGC called the blasphemous move a US-Zionist plot to deviate and divert the world’s attention from active conspiracies orchestrated in the West Asian region.

The defeat of hostile policies of Global Arrogance and Zionism against the Islamic Ummah and the failure of their consecutive scenarios regarding Islamophobia have forced leaders of the US terrorist government and fake Zionist regime to unveil new and already failed plots to neglect and deviate public opinion and world attention, specially Islamic Ummah towards what is happening these days in strategic West Asia, it added.

Republication of a cartoon by France’s Charlie Hebdo Magazine in insulting the Holy Prophet of Islam Hazrat Mohammad (PBUH) is considered as a part of series of new conspiracies of enemies waged against the Islamic Ummah in the current critical historical situation which has emerged concurrently with unveiling sedition of normalization of Zionist relations with some Arab rulers, the statement said.

Insulting the Holy Quran and the Prophet of Islam in Europe and the West under the pretext of freedom of expression, in conditions that thinking about the Holocaust is an unforgivable crime with punishment, is significant and reflects their false claim to support freedom of expression and human rights, it added.

Hereby, Iran’s diplomatic apparatus and international Islamic legal institutions are expected to take practical and responsible action in dealing with the perpetrators of this heinous act, the statement concluded.