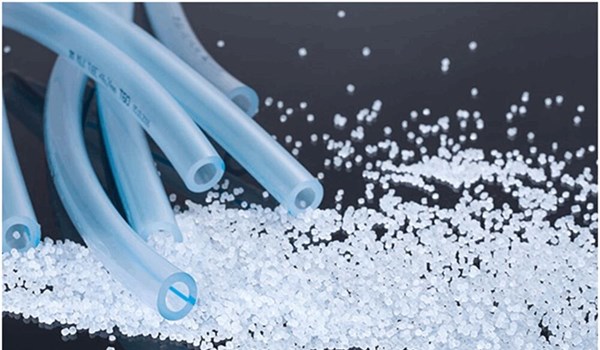 National Petrochemical Company (NPC)'s production control manager Jalal Mirhashemi said on Monday that the production of the country's petrochemical complexes in the first five months of this year was over 25 million tons, which shows a 6% surge compared to the same period in last year.

He added that many petrochemical complexes have shown production growth since the beginning of the current year.

Iran has managed to develop its oil, gas, and petrochemical industries to a significantly high level so that the country now stands among West Asia’s top producers despite all illegal sanctions illegally imposed by the US.

Mohammadi said the 17 projects, with an investment of $11.5 billion, will be launched by the end of the current Iranian calendar year (March 20, 2021).

The projects would add 25 million tons to our annual production capacity and bring it to 90 million tons, he noted and added that the current calendar year is the golden year for the petrochemical industry.

The first of these projects was Miandoab Petrochemical Project which became operational in late June.