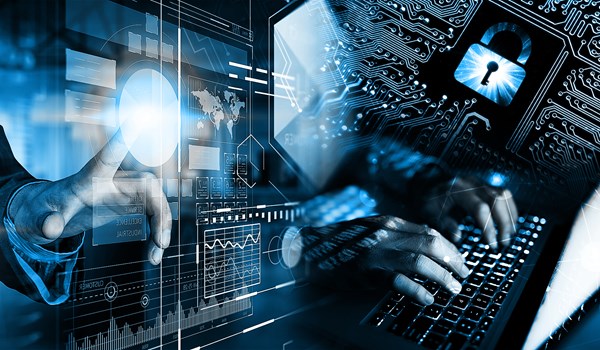 “We intend to use achievements of knowledge-based firms to fulfill many of country’s need in this field,” Farajipour said on Monday, adding that the Civil Defense Organization has carried out certain plans to support knowledge-based companies especially in cyber defense and security fields.

He noted that earlier, there was deficiency in some key areas and products in the field of cyber defense, but now Iran has been equipped with state-of-the-art technology in this field.

“It is for years that the National Development Fund and Vice-Presidency for Science and Technology have thrown their support behind knowledge-based companies,” the official stated, adding, “Today, seven knowledge-based companies have announced that they have produced Supervisory Control and Data Acquisition (SCADA) System which can be used in basic infrastructures of the country.”

"We have managed to make nearly 200 new defensive products in the cyber space by the knowledge-based firms and all these products have successfully passed the hard tests in the field of cyber defense," General Jalali said on October 16, 2019.

Elsewhere, he added that Iranian experts have also managed to use fully home-made systems in the infrastructures of the energy fields, including gas dispatching system.