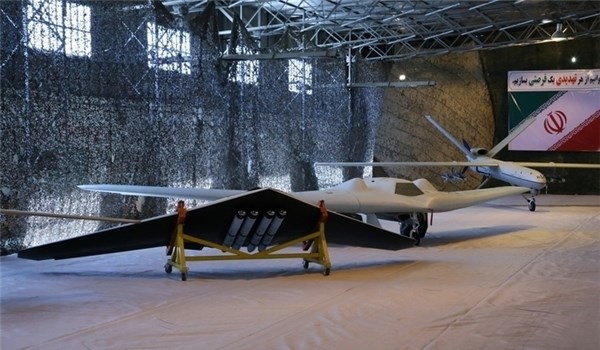 “The Army’s Air Defense Force has turned into a drone manufacturing pole in the region and Iran is able to export them now,” General Azimi told reporters on Sunday.

He added that the Air Defense Force has designed and built different ground-based and air-based electronic tapping systems and enjoys the highest level of superiority over the enemies. 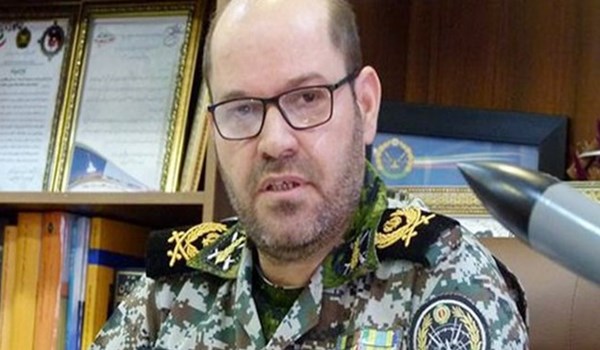 General Azimi said that designing and production of different advanced command-and-control systems is among other progresses made in the Air Defense Force.

Iran has made giant advancements in aerospace industries, specially in designing and manufacturing pilotless drones in the recent decade.

Elsewhere, he referred to the termination of arms sanctions against Tehran in October, and said the country has plans for cooperation with other states after embargoes are anulled and after it can also export its military products.

“We will certainly supply anything needed inside to strengthen the country’s deterrence power and we will not wait for the removal or extension of the sanctions,” General Khajeh Fard said.