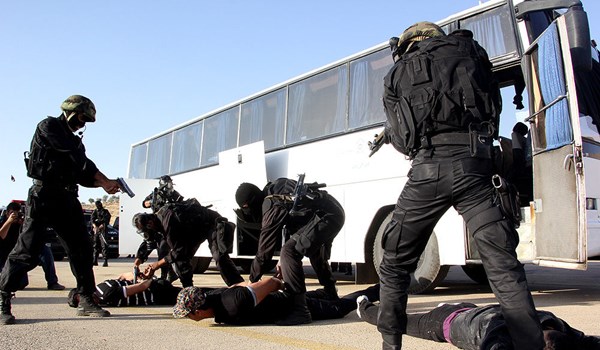 “After comprehensive intelligence operations, the anti-narcotics police forces confiscated 1,092 kg of morphine and 221 kg of opium in a single operation,” Farshid said.

“Three smugglers have also been arrested and handed to the judiciary,” he added.

In relevant remarks, International Deputy of Iran Drug Control Headquarters Nasser Aslani said on Monday August 31 that some 16.739 tons of illicit drugs including 13.412 tons of opium and 1.314 tons of hashish, 717 kg of heroin, 355 kg of crystal, 468 kg of grass, and 473 kg of other kinds of drugs have been busted by police forces in one week.

The figures indicate a 64 percent increase compared to the last year’s corresponding period (10,215 kg), he added.

Aslani noted that 70 percent of the illegal drugs have been seized in 6 Iranian provinces of Sistan and Balouchestan, South Khorassan, Kerman, Yazd, Isfahan and Khorasan Razavi.

He added that police forces have arrested 4,690 smugglers and seized 407 vehicles and some ammunition in the same period.