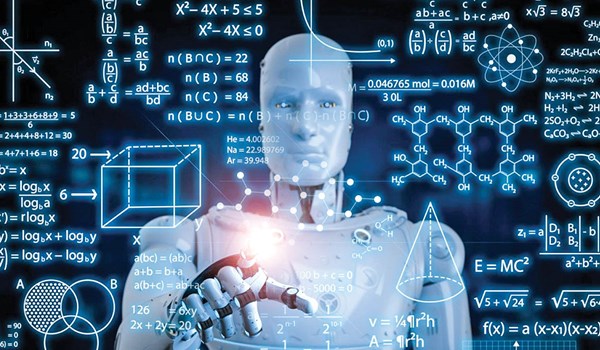 Fattahi expressed Iran's interest in cooperation in the fields of artificial intelligence, e-government, smart city, and development of modern businesses with Russia.

He noted that coronavirus outbreak has further necessitated the cooperation of countries in the field of communications and information technology.

The official added that both Iranian and Russian ministers had several meetings in this area.

Parshin, for his part, said that Russia can share its experiences with Iran in the fields of electronic government and smart cities.

Addressing the ceremony, Sattari said that Iran enjoys the biggest startups in the region in different fields of ICT and Biotechnology, stressing the need for more investment in the field of artificial intelligence.

He described artificial intelligence as a guarantee for the countries’ national security.

In relevant remarks in July, Iranian Deputy Minister of Communications and Information Technology (ICT) for Innovation and Technology Affairs Seyed Sattar Hashemi underlined his country’s high position in the world and development in production of artificial intelligence.

“Based on reports by creditable sources, Iran ranks between 7 to 15, considering production of artificial intelligence and university graduates in this field,” Hashemi told FNA.

He also expressed pleasure that a large number of researchers and university professors in the field of artificial intelligence are living in Iran.