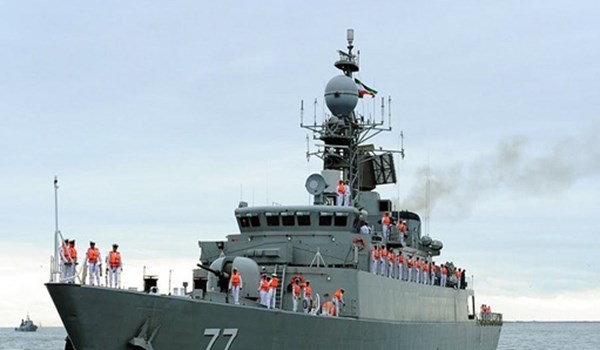 "The VLS launchers are due to be mounted on Navy destroyers and they will fire long-range surface-to-surface cruise missiles," Rear Admiral Rastegari told reporters on Thursday.

VLS is an advanced system for holding and firing missiles on mobile naval platforms, such as surface ships and submarines. Each vertical launch system consists of a number of cells, which can hold one or more missiles ready for fire.

“We have the capacity to export billions of dollars worth of military equipment in a year in all military and some non-military fields,” Rear Admiral Rastegari said.

As part of the Joint Comprehensive Plan of Action (JCPOA), UN arms embargo against Iran is set to be lifted in October. 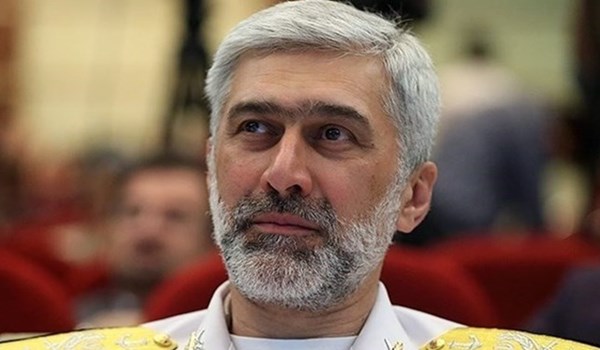 Rear Admiral Rastegari said that Dena Destroyer will be delivered to Army’s Navy till the yearend (March 20, 2021).

He also said that the process of building Be’sat submarine has started. “Building the first submarine usually takes around 15 years across the world, however, given our experiences with building Fateh and Ghadir submarines, we try to reduce this time.”

In relevant remarks in April, Deputy Coordinator of the Iranian Army Rear Admiral Habibollah Sayyari said that the country is now designing and making all its needs, thanks to the youth’s self-confidence.

“Thanks to the Islamic Revolution, the self-confidence of the youth, and round-the-clock efforts of experts of the Iran Maritime Industries Organization, we are in such a status that we design and produce all the equipment needed by our armed forces,” Habibollah Sayyari said.

He made the remarks during a visit to the project of rebuilding and equipping Damavand destroyer in Bandar Anzali, Northern Iran.

“As long as we believe in our capabilities we can make progress, but losing this belief will result in the enemies’ dominance over us,” he said, adding, “The country’s defense achievements have been made under harshest sanctions so we believe that we can achieve whatever we intend."