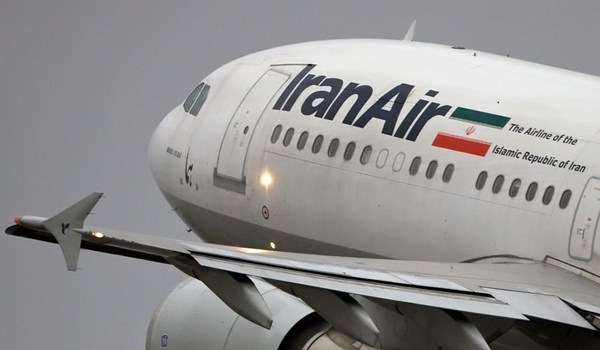 TEHRAN (FNA)- The first flight from Tehran to Madrid was launched on Wednesday after 17 years.

Following efforts made by Iranian embassy in Madrid through coordination with the Civil Aviation Organization, the Airline of the Islamic Republic of Iran (Iran Air) and Spain's domestic institutions, the first direct flight of Iran Air was launched on Wednesday from Tehran to Madrid and vice versa.

"Fortunately, a direct and weekly flight between Tehran and Madrid had been conducted for the first time by The Islamic Republic of Iran Airline and we hope that this important step in bilateral relations would strengthen the ties between the two nations and develop tourism and would also help promote mutual trade cooperation," Iranian Ambassador to Spain Hassan Qashqavi said.

The flights from Tehran to Madrid had been suspended for 17 years.