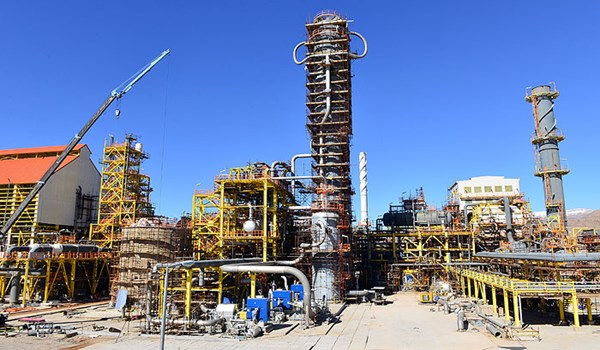 The facility supplied 1.95 million tons of petrochemicals in the first 5 months of the year, he said, adding the plant's output is 7.5 percent higher than its nameplate capacity and 20 percent of its planned output.

Last year the company broke its benzene and paraxylene production record, he added.

Saneyee further said three development projects were under way in the facility, including an urea and ammonia unit.

In a relevant development in late June, Iranian Oil Minister Bijan Zangeneh announced that the country's petrochemical income will considerably increase during the coming months.