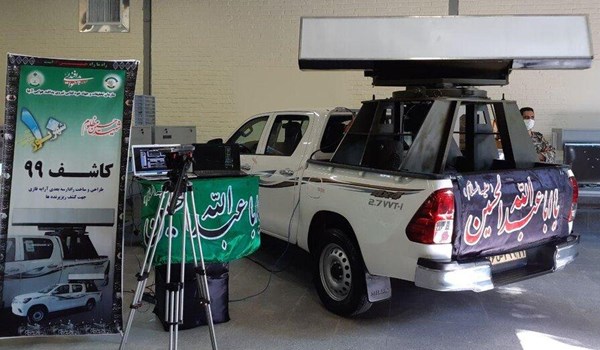 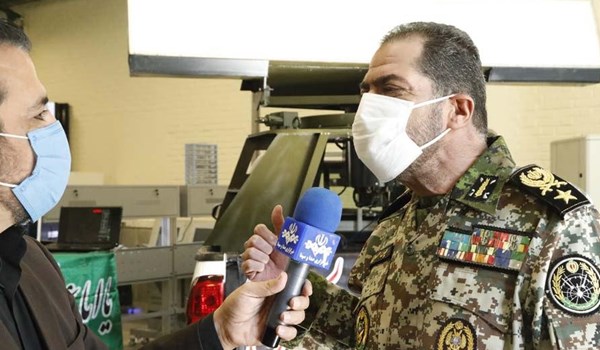 Kasef-99 is a 3D, phased-array and mobile radar which has been designed and manufactured at the Army Air Defense’s Center for Research on New Technologies and is capable of detecting up to 300 small-size flying objects from a distance of 12km simultaneously.

The long-range and strategic Khalij-e Fars radar is a 3D phased array system covering a range of over 800km which can detect all conventional and radar-evading targets and ballistic missiles.

Moraqeb is also one of the pioneering precise 3D phased array systems with a range of 400km which can trace micro-size targets in low and mid altitude as well as drones and radar-evading flying objects.

In recent years, Iran has made major breakthroughs in its defense sector and attained self-sufficiency in producing important military equipment and systems.

The radar which can detect hostile flying objects up to 300km in altitude and 1,100km in distance was tested in Payambar-e Azam (the great messenger) 6 wargames in 2011.

Iran has locally made radar systems with different ranges up to some 1,850 miles (3,000 kilometers).

Commander of the Islamic Revolution Guards Corps (IRGC) General Hossein Salami announced in 2018 that Iran had developed a new type of radar with the capability to monitor satellites in the Low Earth Orbit (LEO).

"We have been able to build space-monitoring radars which monitor satellites in the LEO," General Salami said.

He underlined ineffectiveness of economic sanctions and boycott of science and technology against Iran, and said Iranian experts have also manufactured drones that are able to carry out operations in a flying range of 3,000km, as well as high-speed ballistic missiles which can destroy enemy warships.