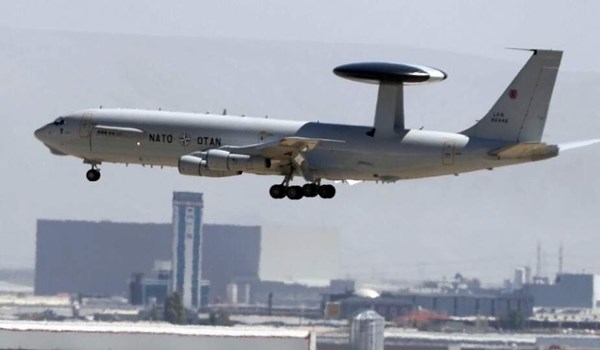 TEHRAN (FNA)- Secretary-General of Iran's Drug Control Headquarters Brigadier General Eskandar Momeni said that production of drugs in Afghanistan has 50-folded in the past two decades after the US invasion, warning that the NATO aircraft traffic narcotics.

“We have reliable intel showing that the NATO aircraft transit and traffic drugs,” General Momeni said, addressing a meeting of the Headquarters’ senior officials in Tehran on Monday.

He noted that the NATO’s involvement in drug trafficking activities indicates that “we are facing a war and Iran is in the forefront of this war in the region”. 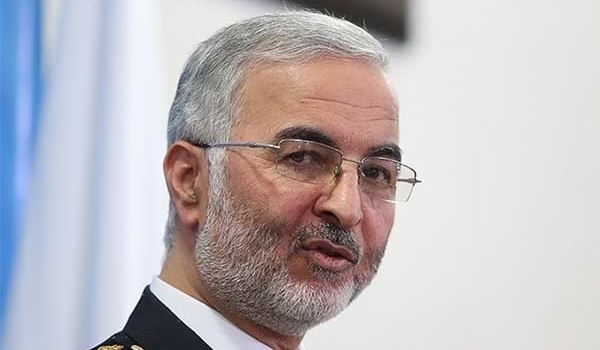 “We are not like other countries where the drug issue is only a social phenomenon, rather we are fighting an unequal war backed by the arrogant powers purposefully,” General Momeni said.

Yet, he noted Iran's powerful and successful campaign against norcotics, reminding that the UN has declared Iran has pioneered in the world in discovering narcotics despite the coronavirus epidemic.

General Momeni had also in April underlined that Iran has the highest rate of drug detection and seizure in the world despite the pressures and restrictions imposed by the US sanctions.

He added that the United Nations appreciates the Islamic Republic's approach in the fight against narcotics, stressing that 100 tons of narcotics have been detected by Iran’s Ministry of intelligence and Thirty tons have also been detected by the Iranian People's Mobilization Forces, which is other than that of precursors detection

Brigadier General Momeni added, "74% of the detections were due to intelligence measures and 36% of them were in the eastern provinces of Iran."

"We detected and seized 950 tons of narcotics in Iran over past year," Brigadier General Momeni said.

He noted that the International Narcotics Control Board had formally and in writing appreciated Iran's efforts to treat, care for, and providing the addicts with shelter, saying that the Islamic Republic of Iran was doing its best to save lives despite illegal sanctions.

In January, General Momeni lashed out at the US and the NATO, two main occupiers of Afghanistan, for encouraging and facilitating poppy cultivation and drug production in the poor country.