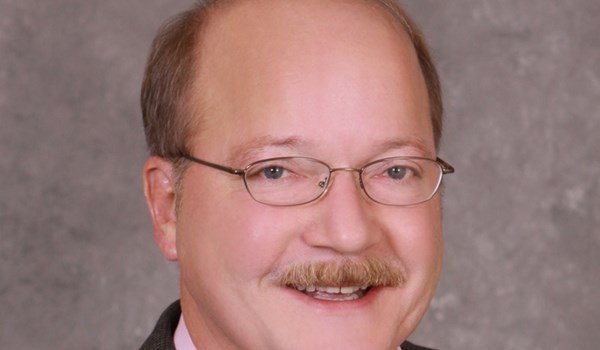 TEHRAN (FNA)- Rick Staggenborg, American psychiatrist and peace activist, says US President Donald Trump is a racist who wants an end to any kind of help to the people of color, and his order to stop contribution to the World Health Organization (WHO) funds was a aimed at playing a blame game to distract public attention from his guilt.

Speaking in an interview with FNA, Dr. Staggenborg blasted Donald Trump for his discriminatory policies, and said, “[he is] openly racist and wants to tear down any programs designed to help people of color, including health care.”

Dr. Rick Staggenborg is a psychiatrist and peace activist based in the US state of Oregon. He worked at as the Medical Director at a community mental health clinic, providing care in both cases to underserved populations. He ran for the US Senate in 2010 with a promise to introduce a constitutional amendment to abolish corporate personhood.

Q: Do you believe the health sector of the countries, which are struggling with the coronavirus outbreak, at the same time facing wars, sanctions, civil wars, etc., may need more international support, specially from the World Health Organization?

A: The primary functions of the WHO with respect to COVID-19 are collecting the results of the epidemiology and treatment of the disease and translating that data into recommendations for policy, and helping to coordinate resources needed to address the pandemic in various countries. Obviously, war and sanctions are important determinants of how badly the people of targeted nations are affected by the outbreak. Crowded refugee camps are breeding grounds for disease. In addition, the responses of individual countries influence how badly affected their citizens are. The efforts these governments can mount are limited by the devastation of both national budgets and infrastructure caused by sanctions and war. Add to this the poverty that is a normal condition for billions around the world, and you have a recipe for catastrophe both in these nations and in the world as a whole, since that is the nature of pandemics.

Q: Do you believe the US move to cut WHO's budget would make more and more people prone to COVID-19?

A: The main effect of withholding US funds will be to reduce funding for other projects. However, some of those projects address health conditions that can affect susceptibility to COVID-19. Given the size of the usual US contribution, if these voluntary contributions are not restored they will likely have a measurable impact on infection rates. In addition, WHO has budgeted an extra $1-billion for its pandemic efforts. Clearly the US will not be contributing to this unless the President decides that withholding voluntary payments for three months during his “investigation” is sufficient to make his point. While WHO can in fact be criticized for relying too much on Chinese reports early on that should have raised suspicions, Trump’s motivation for withholding US funds is clearly to shift attention from the fact that he is guilty of much worse.

Q: How would WHO’s budget cut affect the people of color and different races’ effort to fight against COVID-19?

A: The two main determinants of a person’s susceptibility to disease are underlying medical conditions that weaken the immune system and crowding. Both are more common in countries populated by non-Whites and in communities of color within predominantly White nations. In both cases, they are more likely to be poor. That is the most important reason they tend to be disproportionately affected by epidemics. The only reason this is not universally true is that many poor countries are more isolated from the outside world, especially countries that are targets of the US-led Empire. Any moral person would agree wealthy nations have an obligation to help impoverished ones, but how moral are leaders of most rich nations and those who accept their perverse priorities? Americans elect a leader who is openly racist and wants to tear down any programs designed to help people of color, including health care? He enthusiastically backs Israel, a nation led by White racists who steal Palestinian land and actively engage in its ongoing ethnic cleansing? War is always racist. You must demonize “the Other” to get people to support slaughtering them wholesale as the US, its partners and vassal states do around the world.