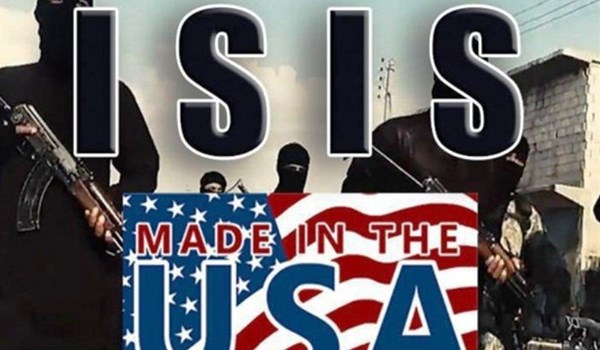 TEHRAN (FNA)- Member of Parliament Abbas Golroo said Iran’s presence in Syria, Iraq and Lebanon is upon the request of the respective governments, and rejected the US and Israeli Iranophobic propaganda on Tehran’s intention to dominate over the Arab world.

“Iran stands by the people of Iraq, Syria, and Lebanon at the request of their governments in the fight against the US and Zionist backed terrorists," Golroo said on Sunday.

Speaking in the open session of the Parliament, he condemned the claims of corrupt US and Israeli government that Iran seeks to dominate the Arab world.

"Iran's presence in Syria is upon the request of the Syrian legitimate and lawful government," Mousavi reiterated.

Emphasizing Iran's advisory presence in Syria, he said in view of Iran and many countries it is the very existence of the Zionist regime that is illegitimate as it has occupied and usurped the Palestinian territories.

"Israelis are in no position to talk about Iran's presence," he noted.

Netanyahu said on Sunday July 26 that Israel will not “allow” Iran’s presence on its “borders”, referring to the Syrian borders with the Occupied Lands of Palestine.

In a statement earlier, Iranian Ambassador and Permanent Representative to the UN Majid Takht Ravanchi had blasted the US unilateral “shameful” sanctions against Syria, and added that all foreign forces who are not permitted by Damascus should leave the country.