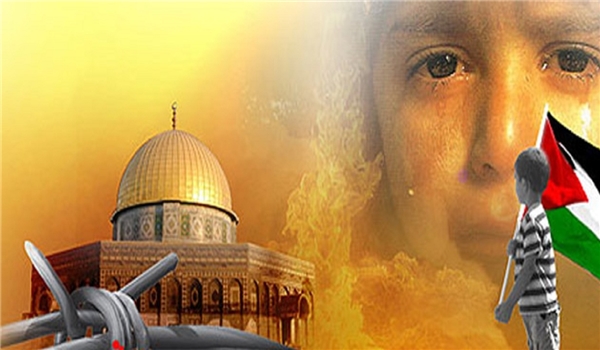 TEHRAN (FNA)- The Secretariat of the Supreme Council of Cultural Revolution of Iran in a statement on Saturday condemned the notorious Emirati move to normalize relations with Israel, and described it as a betrayal of the cause of al-Quds and those martyred on the path of the liberation of Palestine.

“The shameful agreement between the ruler of Abu Dhabi to normalize its ties with the illegitimate occupying regime of Israel is a clear betrayal of the cause of al-Quds and martyrs of this path and violation of the rights of the oppressed people of Palestine,” the statement said.

Elsewhere, the statement emphasized that the fate of the UAE regime will surely be tied to the fate of the illegitimate Israeli regime and Abu Dhabi will face political, cultural and social isolation in the Islamic world.

“More than seven decades have passed since the occupation of Palestine and formation of a spurious and illegal Israeli regime with the support of Global Arrogance, led by the United States and Britain, and throughout these years much oppression has been inflicted on the innocent people of this country,” the statement added.

“During these years, the usurper and criminal regime of Israel has spared no effort to suppress the Islamic Resistance Movement and the oppressed people of Palestine,” the statement continued.

The statement of the Secretariat of Supreme Council of Cultural Revolution concluded that the recent agreement between the UAE and Israel lacks popular support and hearts of the Emirati Muslim people, like other Muslims in the world, beat with the oppressed people of Palestine, and Emirati users have strongly condemned their rulers’ treacherous action on social media networks.

In relevant remarks on Satuday, Iranian President Hassan Rouhani decried the recent normalization deal between the UAE and Israel, describing it as a gift to US President Donald Trump before elections.