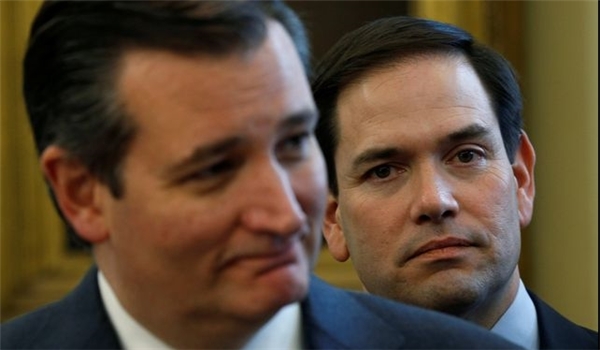 The Chinese Foreign Ministry announced the restrictions will be put into effect starting on Monday. The retaliatory measures follow US sanctions against 11 officials, who it accuses of suppressing Hong Kong political freedoms, according to RT.

The sanctions, which included Hong Kong Chief Executive Carrie Lam and the city’s police chief, Chris Tang, were denounced by the Hong Kong government as “blatant and barbaric interference” in their internal affairs, adding that they wouldn’t be “intimidated” by such measures.

Washington has openly supported anti-Beijing protests in the semi-autonomous city, which began last year and often descended into vandalism and clashes with police.

Tensions between Beijing and Washington are on the rise. Last week, US President Donald Trump signed an executive order that in 45 days would prohibit Americans from doing business with Chinese-owned firms ByteDance and Tencent, which operate TikTok and WeChat. The US claims the apps are used to spy on US citizens, a claim that China and TikTok both deny.