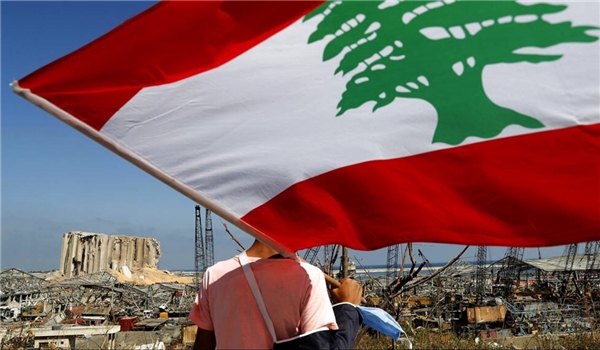 TEHRAN (FNA)- Iranian Ambassador to Russia Kazzem Jalali offered his sympathy to his Lebanese counterpart Shoghi Boonasr over the Tuesday massive explosion in Beirut, and emphasized Tehran’s support and solidarity with the country’s people and government.

Jalali in his meeting with Boonasr on Friday, various aspects of the deadly blast and underlined Iranian people's support and assistance for Lebanese nation and government.

The Lebanese envoy, for his part, voiced his gratitude to the Iranian nation and government for their continuous support and relief aids for Lebanon.