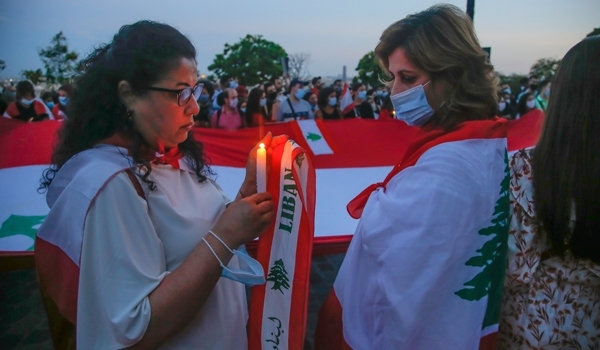 TEHRAN (FNA)- Iranian President’s Chief of Staff Mahmoud Vaezi said his country stands with brotherly Lebanese nation and government in their sad days after the massive explosion that rocked the capital city of Beirut.