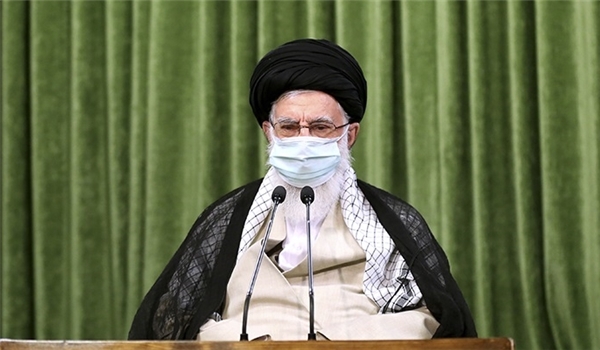 TEHRAN (FNA)- Supreme Leader of the Islamic Revolution Ayatollah Seyed Ali Khamenei said that killing one hundred thousand civilians in Hiroshima by the American atomic bomb laid bare the real nature of US army, adding that many books should be written on the crimes of arrogant powers.

In August 1945, the US, in one moment, killed 100,000 people in the city of Hiroshima with an atomic bomb, Ayatollah Khamenei wrote on a Twitter account on the anniversary of the atomic bombing of Hiroshima by the US 75 years ago.

"This is the nature of an arrogant, irreligious, atheistic and immoral army," the Supreme Leader said in a post on his twitter page.

Ayatollah Khamenei stressed that many books should be written, if we want to talk about the crimes of the armies of arrogant powers in the world.

On August 6, 1945, an American B-29 bomber dropped its atomic payload over the Japanese port city of Hiroshima, ultimately killing 140,000 people. 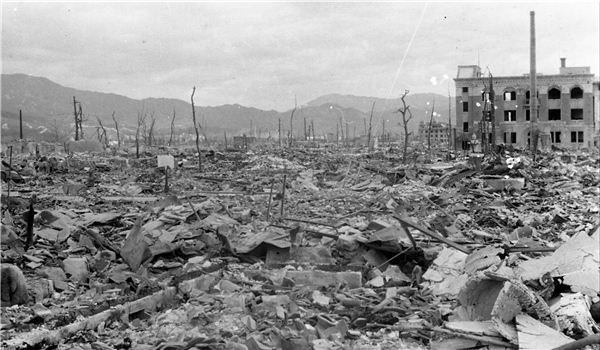 Three days later, a second US nuclear attack on Nagasaki killed another 70,000 people.