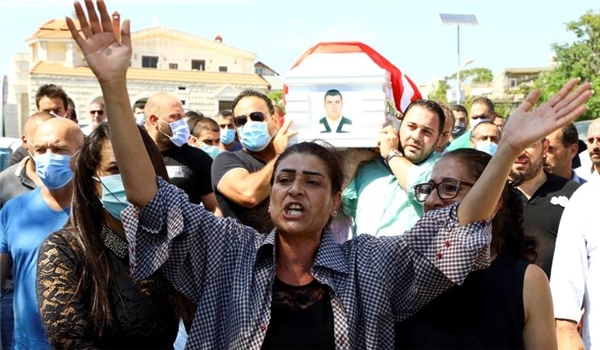 Velayati, in a message on Thursday, offered his commiseration with the Lebanese government, people and Seyed Hassan Nasrallah over the Tuesday tragic blast in Beirut, and underlined Iran’s permanent support and solidarity with the beleaguered country.

"The tragic incident in Beirut which killed and injured a number of dear Lebanese people, has saddened the Iranian nation," he said.

Lebanon is always steadfast, he said, adding, "As always the Islamic Republic of Iran will support Lebanon and stand by its government and people."